Recognition on its Way for Old Lighthouse in Pondicherry 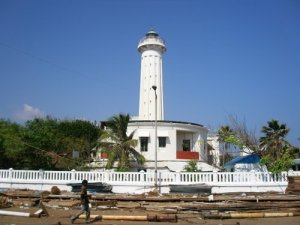 The 173-year-old lighthouse in Pondicherry, which was abandoned several decades ago and became a dump yard for broken furniture from government offices, has begun to receive due recognition.

Plans are on to promote the lighthouse as a cultural hotspot by setting up a permanent museum inside it to house rare artefacts, images and photographs tracing the rich maritime tradition of ports on the Coromandel Coast and their cultural connections with the rest of the world since the first century BC.