Press releases announce products to the world, the first point of official release of a launch and it forms the basis of its reach to the target audience.  In the print world, press releases were released through newspapers and magazines and it served the purpose given the reach of these mediums during that time.  With the advent of internet, press releases were also released through websites and we also have specific ones intended to publish PRs.  As the internet reach swelled, it has almost become the medium to reach people but few questions still remain – Is the PR reaching the intended audience? Is the PR released in the right time when the product is launched?

Indiblogger (IB) is a blogger network platform which we are part of and are known for their innovative approach in connecting Brands, businesses with bloggers. Bloggers double up as influencers to take new products / services to their established audience.  IB has introduced a new service called IndiPR to help get the Press Release published within 72 hours through the right influencers. ‘Right influencers’ is a key term here because the blog audience and the topics the blog covers play an important role in reaching the target people.  Since Indiblogger is an established network of bloggers, the right group of people to take the PR to the audience is ready. 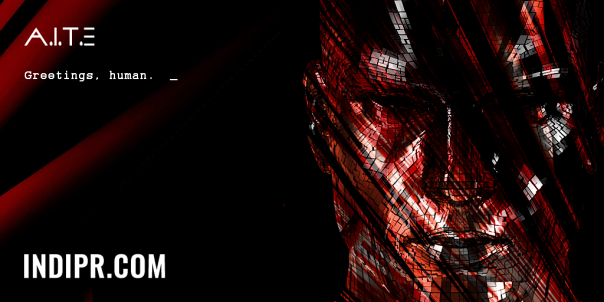 All a business has to do is upload their Press Release and the ‘Automated Influencer Targeting Engine’, or ‘AITE’ for short, proceeds to accept applications and automatically shortlists bloggers based on various factors including internal ratings and rankings. Once shortlisted, the influencers do their research and publish their articles.

Surprisingly, this service is available at an affordable cost to the businesses. Anoop Johnson, Co-founder & Director of Marketing at IndiBlogger, adds,

With a starting budget of just USD 150, a business of any size will be able to get their press releases published by influential bloggers with a few clicks. 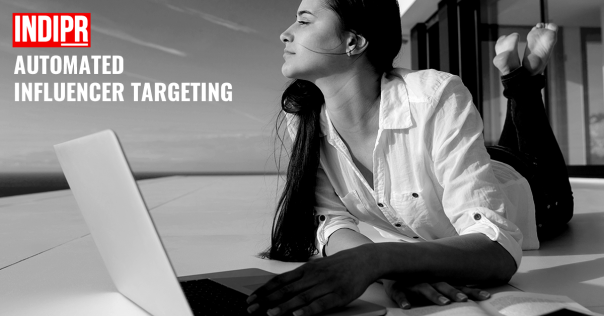 And for the influencers, here is something interesting. IndiPR.com is not going to be just a Press Release platform, influencers will be able to get creative assignments, get invitations to attend the trendiest launch events and be privy to the latest news on the planet before the world wakes up to it.

Renie Ravin, the Founder and CEO of IndiBlogger, says,

We believe that this system will help Influencers with fresh and new content on their site every day. In a way, you could be writing about the next Google without even realizing its immense potential.