Namma Chennai where Driving for Business and Leisure has Equal Importance

Chennai, one of the old metropolitan cities of India, is the capital of Tamilnadu and home to diverse population from India and abroad. Chennai is home to rich culture, heritage and tradition and for our local food items including the famous Idli, Dosa, and Sambhar. Chennai, known as Madras earlier is an old city that came into existence during the British regime as ‘Madrasapattinam’. The borders of the then Madrasapattinam ranged from Nellore to Cuddalore. Any one from Chennai can imagine the area Madrasapattinam has covered in the name of Thondaimandalam. I am sure everyone here would have recollected the movie ‘Madrasapattinam’ which showcased the place in its fervor to an extent. Many areas of Chennai have come into existence during this time and earlier too. For example, Pallavaram, a locality in Chennai is Pallavapuram established by Pallava king, Mahendra Varman in 7th century. This place is considered one of the oldest settlements in South India.

That was just an introduction to Chennai. To me, Chennai has been more than just a place; it is everything that connects me to what I am. It is a place where lower, middle and upper class live in mutual harmony. This is a place where Tata Nano, Swift Dezire, Vokwagen Vento, BMW, Audi and many imported cars drive on the road next to each other. Tata Indica, Tata Indigo rules the road as cabs throughout Chennai, thanks to cab operators, with all the ifs and buts, we have the option to book cabs at affordable rates to get to any place in Chennai in few clicks. We can also see bikes and cycles in abundance as a faster form of transport.

Chennai is a hub of numerous activities across various verticals, be it Automotives, IT, FMCG, Capital goods and more. Chennai has expanded to reach out places such as Sriperumbudur (located in the Chennai Bangalore Highway NH4), Maraimalai Nagar, Oragadam where many automotive giants have set up their shop. Chennai to Bangalore has become the busiest route and it is no more an ordeal to travel to and from these places. 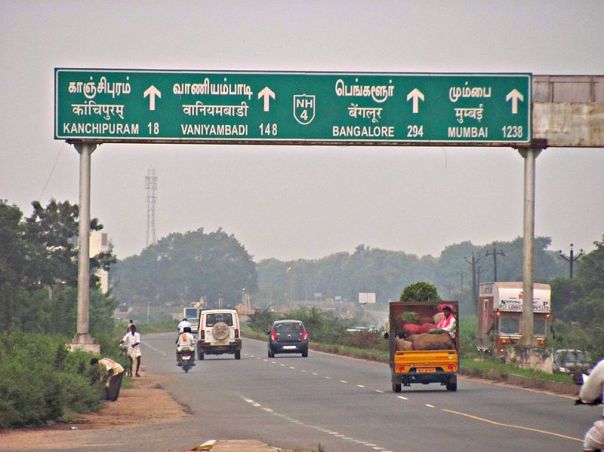 Chennai is networked by road beautifully to connect different aspects of the city. An old settlement, it is an amalgamation of old and the new. East coast Road connecting Chennai to Pondicherry is a scenic driving experience along the Bay of Bengal aka Coramandel Coast. If Chennai Bangalore driving experience relates to more business like travel, Chennai Pondicherry East Coast Road is leisure and fun as we travel through Kovalam beach, Mahabalipuram, Crocodile bank and many beautiful scenic spots. 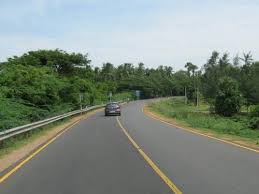 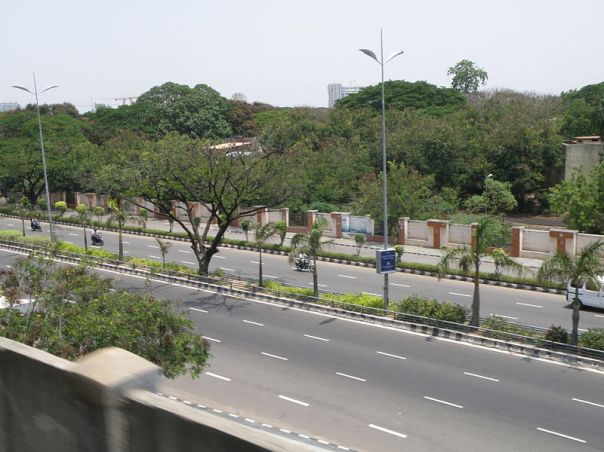 Coming to the city, Chennai is home to beautiful temples, Sri Kapaleeswarar temple dedicated to Lord Shiva at Mylaporre and Sri Parthasarathy temple dedicated to Lord Vishnu at Triplicane being the most popular ones. Santhome Basilica at Santhome is a pilgrimage centre of Christians visited by many from India and abroad.  To reach these places, we have a drive along the Marina beach, a 13 km drive from Fort St. George to Besant Nagar on the world’s second longest natural urban beach. 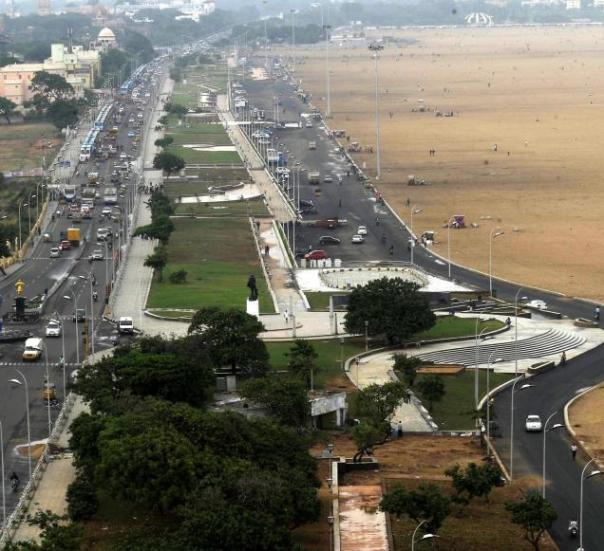 Chennai is connected by Grand Southern Trunk Road (NH 45), Chennai Trichy Highway leading to Theni on the southern side and Grand North Trunk Road (NH 5) on the northern side leading to Andhra Pradesh and further. Coming from Trichy to Anna Nagar is breezy, thanks to the amazing overbridge from Tambaram to Maduravoyal which has contributed a lot to decongest traffic on the ever growing car population of Chennai. Design improvements in the form of overbridges, subways, grids, outer ring roads and inner ring roads form a part of Chennai landscape aimed at making it easy to reach places within the city. 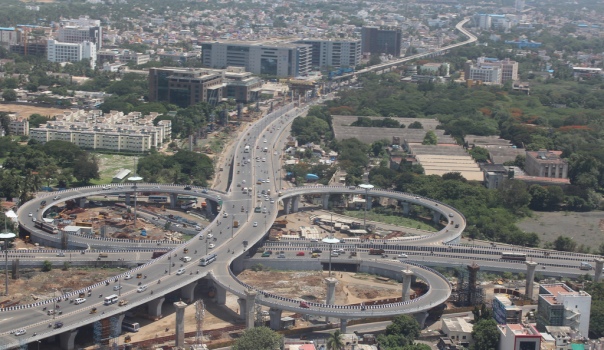 The roads and Chennai’s connectivity provide us with the option to drive down in our own vehicles to places and it would not be too overreaching to say that we have many travelers looking to travel by car to  places in and around Chennai and to other places as well.