← Health And Fitness – Heart Warming Ways to #ProtectHerHeart
Set it, Record it, and Watch it at your Own Pace →

As an avid Theatre enthusiast and in particular Tamil Theatre, great relief and unparalleled enthusiasm  seeped in as we watched Theatre Marina’s maiden production ‘Undo’, a Tamil stage play at Mylapore Fine Arts Club, Chennai. Fresh thoughts, intelligent script, inherent knowledge and beautiful sets and lights set the pace of this contemporary modern drama. It had elements of our own epic and science so well blended that it was absolutely a mind game of sorts in the time it was staged. After the last two stage plays we witnessed, we are happy that we never looked at the watch even once during the play.

To touch well analyzed, debated Mahabharatha and convince the audience that there is substance in a what-if situation created, needs well thought of script, sharp dialogues and performance. Undo gets 5 star rating in all this aspects. For those who feel that a review needs to highlight the positives and underplay the negatives in a Suggestive tone, there should be enough material to do that. We are happy Theatre Marina gave us the opportunity to review them. 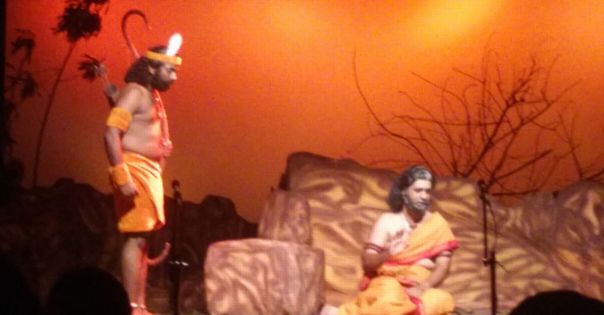 Tamil theatre is known for its intelligent scripting with original stories and that has been our interest in it. When the subject is out of the family based emotional drama that we are so used to, listening to dialogues with intent is required to enjoy the play. This play is one such play and the other was ‘ID’ by K.Vivekshankar. Both these plays that we witnessed in recent times brought in variations in the theatre scene and exhibited mastery over the subject. 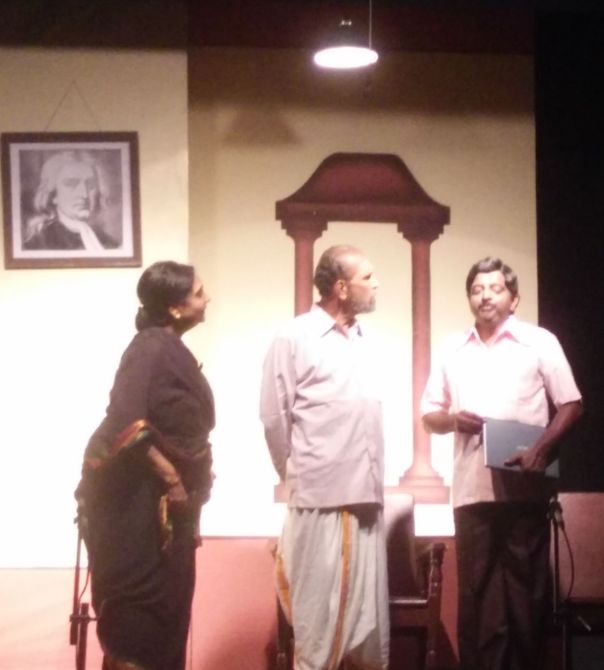 If there is an area we would suggest improvement, it is the scene in which Dharmaputhra makes an appearance. We felt there was a lag there bringing down the crispness of the proceedings. This play had all the elements of a theatrical performance and we thoroughly enjoyed it.

To us, reviewing is not about writing the story in detail and we believe our review will trigger interest and make people go and watch this live when it is scheduled to be staged next. We request Theatre Marina to post their upcoming schedule in the comment here regularly to enable our readers to watch it.

← Health And Fitness – Heart Warming Ways to #ProtectHerHeart
Set it, Record it, and Watch it at your Own Pace →